The Sanchi oil spill in the East China Sea could potentially be one of
the worst tanker spills in decades experts are warning,
even though the spill has now largely disappeared from the news reports.
(中略)
According to the scientists, “The revised simulations suggest that
pollution from the spill may be distributed much further and
faster than previously thought, and that larger areas of the coast may be impacted.”

Their recent simulations “also shift the focus of possible impacts
from South Korea to the Japanese mainland, where many more people and activities,
including fisheries, may be affected.”

Another issue concerning scientists is the toxic nature of condensate
and how we are entering the unknown. Simon Boxall, of the University of
Southampton’s National Oceanography Centre told the BBC earlier this month
“It’s not like crude, which does break down under natural microbial action.
This stuff actually kills the microbes that break the oil down.”
(後略) 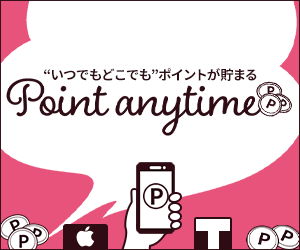